LOVE & HIP HOP: WHY WE LIKE TO SEE PEOPLE FAIL IN REALITY TV

So you guys, how many of you watch Love & Hip Hop??

Its ok, this is a safe place for you to admit your guilty pleasure! But, I must say that I, an educated woman watch this foolery and I am still trying to figure out why. Tonight, I watched the reunion show of Love & Hip Hop New York and it was a complete mess. Remy Ma and Papoose were the only two on the platform who were not acting a fool. But, why do we watch these shenanigans again and again on reality tv shows? Its really not just because of the storylines, but its because in a way we like seeing people fail. Let me explain!

There are plenty of reality tv shows that I feel some kind of way about in terms of being messy and again, pure foolery ( I have a feeling the word “foolery” will be all up and thru this post btw.) But again, it’s not just about a storyline the producers and “stars” use to draw us in. Its about forcing people to take a side and wanting the other side to lose. Because I just literally finished watching Love & Hip Hop Reunion Special, I will try to keep my focus on this particular show. Anyways, in tonight’s reunion show, there was a HUGE fight between Yandy and her “husband” baby mommas. If you haven’t watched the show, Yandy’s husband Mendeeces is in jail for a looonnng time for a crime he committed and he has two baby momma’s and his wife Yandy. Well, the kids mothers are attempting to get the kids together to ensure they have a relationship together while the father is in jail. Lets just say this attempt continues to fail and fail again because of their pettiness and immaturity that gets in the way of these kids having at least a darn play date. Anyways, these grown women end up on stage cursing each other out and fighting because of all of the trifling things they have done and said about one another. In case you didn’t know, its #teamyandy and then the other two baby mothers who have joined forces to try to bring her down (insert eye roll here).

Now, I am not going to say whose team I am on. Actually, I am not on either of these three ladies team to tell you the truth. They are all acting very immature and I cannot support the foolery. But, let me tell you this, I do believe there is a level of respect and hierarchy that you have to understand here. Yandy, his “wife” holds the hierarchy because hello, she is his “wife!” I am not going to go into why I am putting “wife” in quotations because this post isn’t about doing a darn review of the show, but I am trying to make a point. Yandy truly did not have a need for bringing herself down by fighting these drama filled women. You would not have caught me out there looking crazy. If I was Yandy, I would’ve set myself right in that seat and just looked at these chicks with a smile on my face. Why? I have the commitment of the man I love, beautiful children who don’t need to see their momma act a fool and my bank account is sitting nice and pretty because I am an entrepreneur of several businesses. Are you not entertained by what I have worked hard for and built on my own?? Now do you want to sit here and look foolish or take some notes so you can try to get what I have. You mad or nah?! #petty

So why do I say we like to see them fail? Because its true. If you think about it, the “I told you so’s, she’s so stupid she gonna go back to him, he don’t have any money to take care of his kids, etc etc.” Its like we get points for being right about what happened to these people who are supposedly living their lives for the world to see. Even watching the Housewives franchise or any other reality tv show will have you doing the same thing, “watch he’s gonna cheat on her, she’s gonna go bankrupt, she’s broke, their marriage is gonna fail.” Blah, blah blah, I think you get the point! Honestly, its kind of sad that we are amused and entertained by watching these people fail. I mean they have struggles, shortcomings and personal issues just like anybody else. Its very rare that you are celebrating the success of these people we do not know, but more so highlighting their moments in life that they are probably not very proud of.

So what is this post about?? I don’t know girl, I was just watching and thought what a mess it was and how we are more entertained by their failures then their success. Funny thing is, these reality stars and tv networks know that its a winning formula that works. Give the people drama and foolery!  I guess that check must be worth it huh?!

So what do you think? Do you think that reality tv shows such as LHH is more about highlighting people failures  more then their success? Or you just cant take the ratchet out of everybody? Hmmm..

Ten Affordable Lace Cami’s That You Need In Your Wardrobe NOW!

NYFW: MY FIRST EXPERIENCE AND WHAT I LEARNED!

Why I Love Rent The Runway: It’s The Perfect Travel Hack!!

Trench Coat Styled into a Dress

This site uses Akismet to reduce spam. Learn how your comment data is processed. 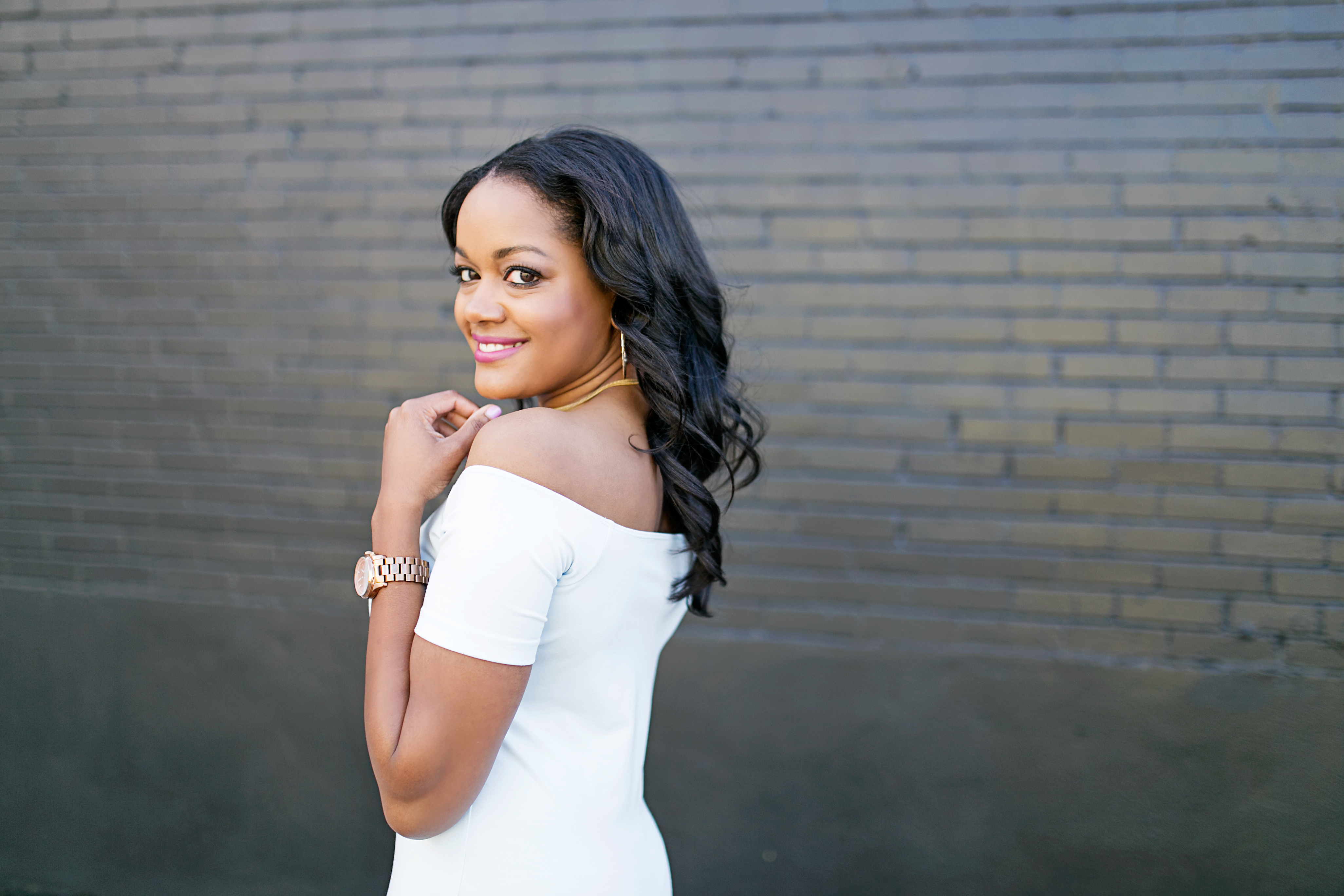 No images found!
Try some other hashtag or username

No images found!
Try some other hashtag or username